Leave a review, get a free asset. 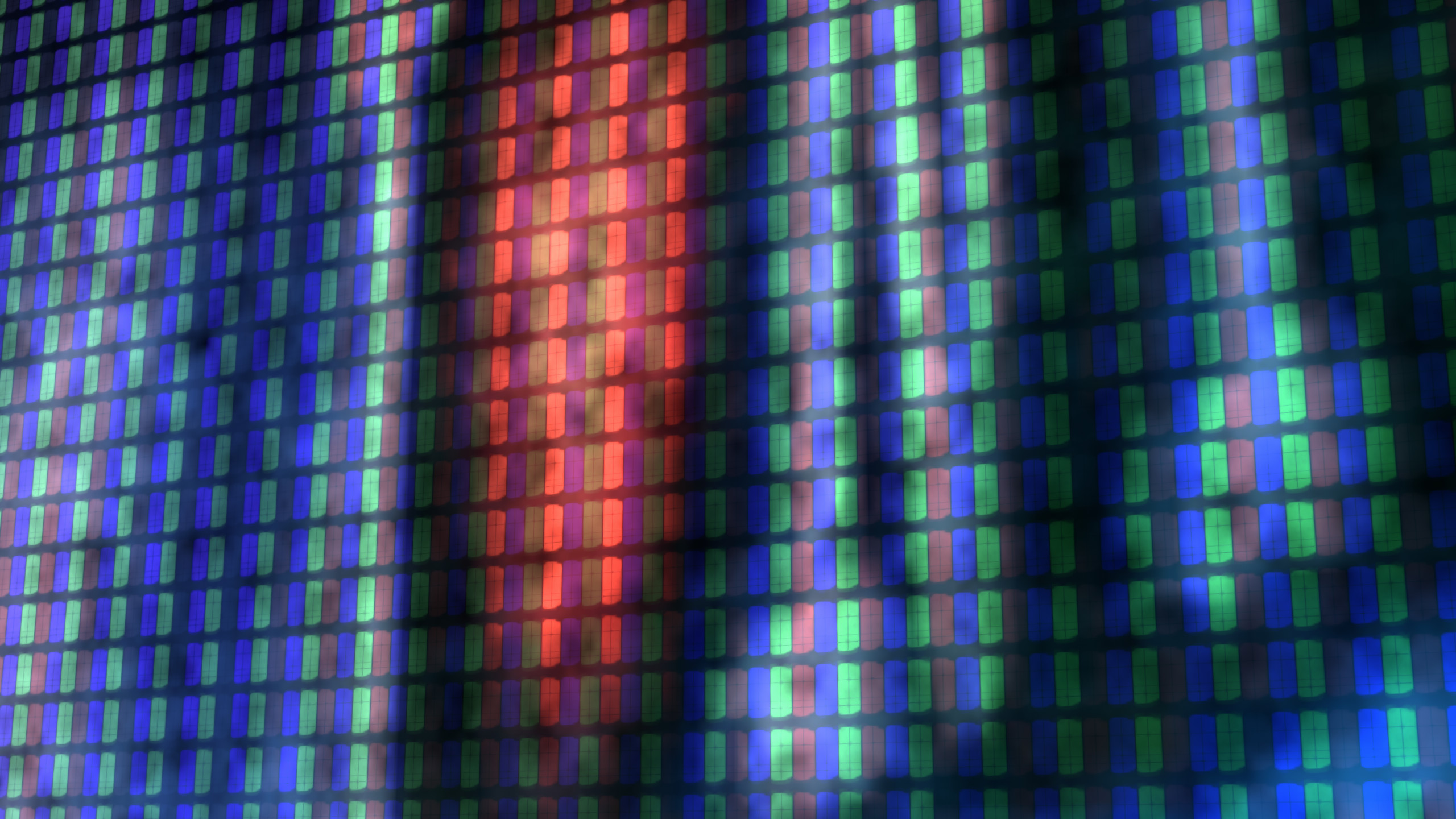 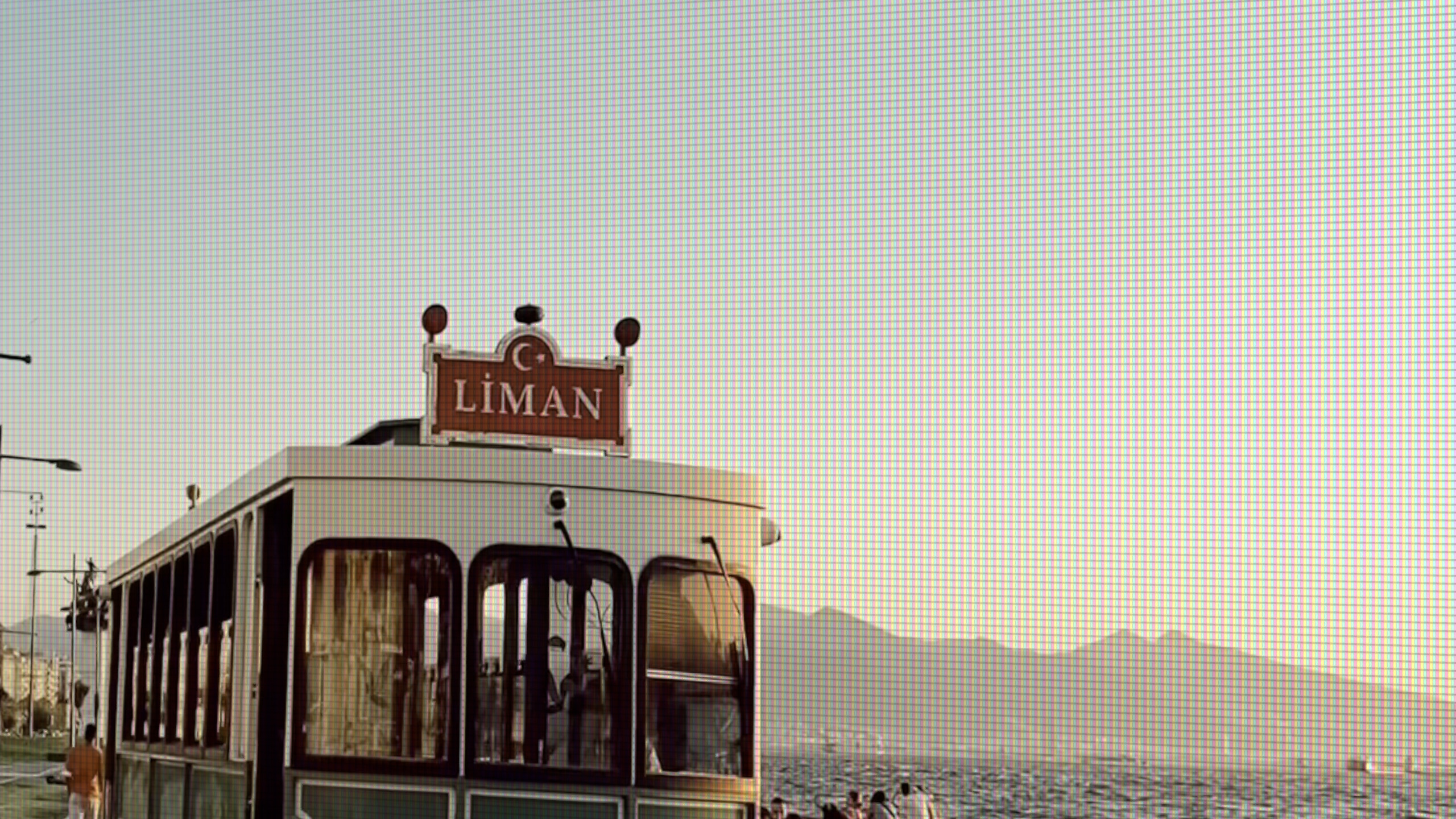 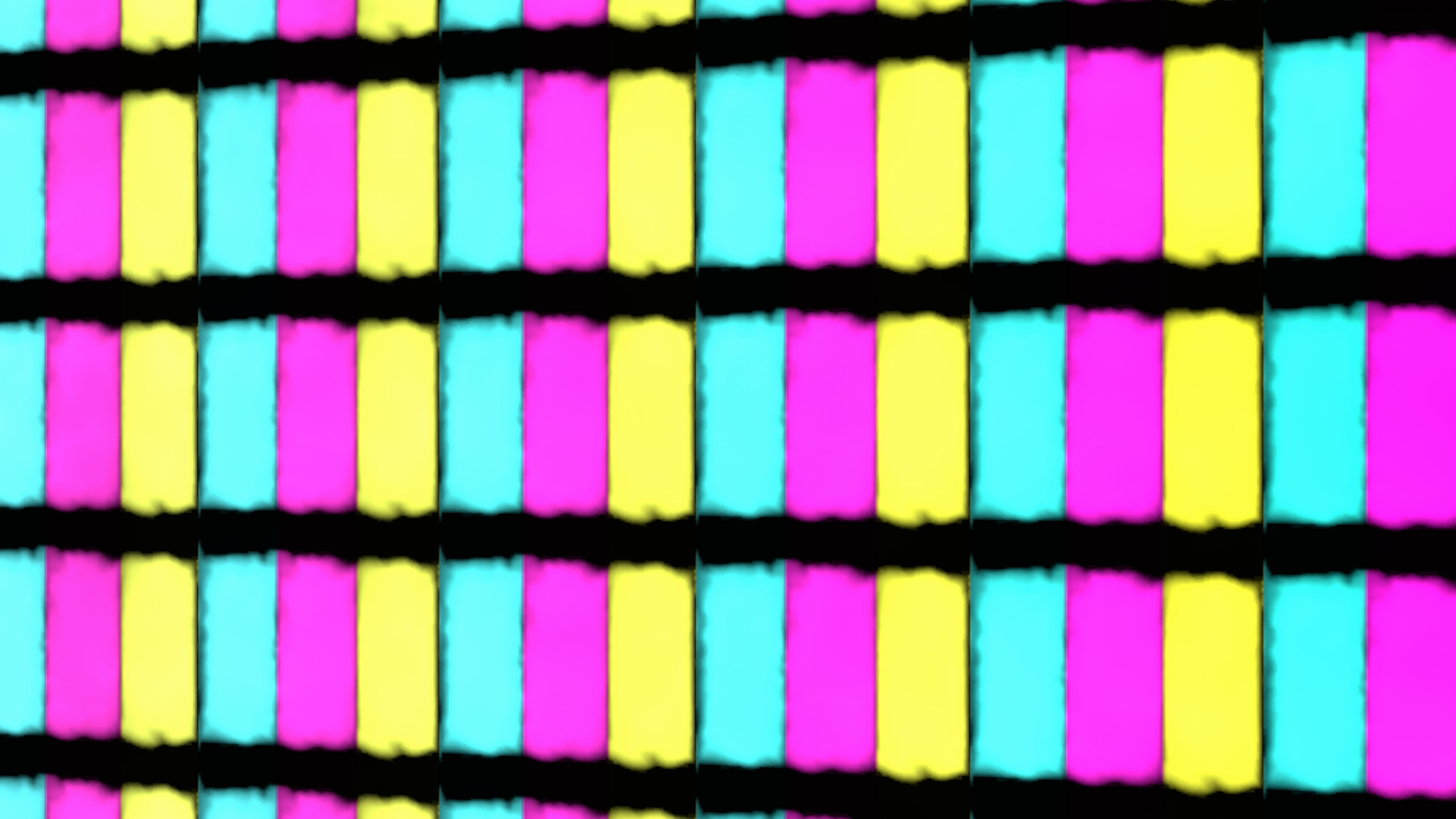 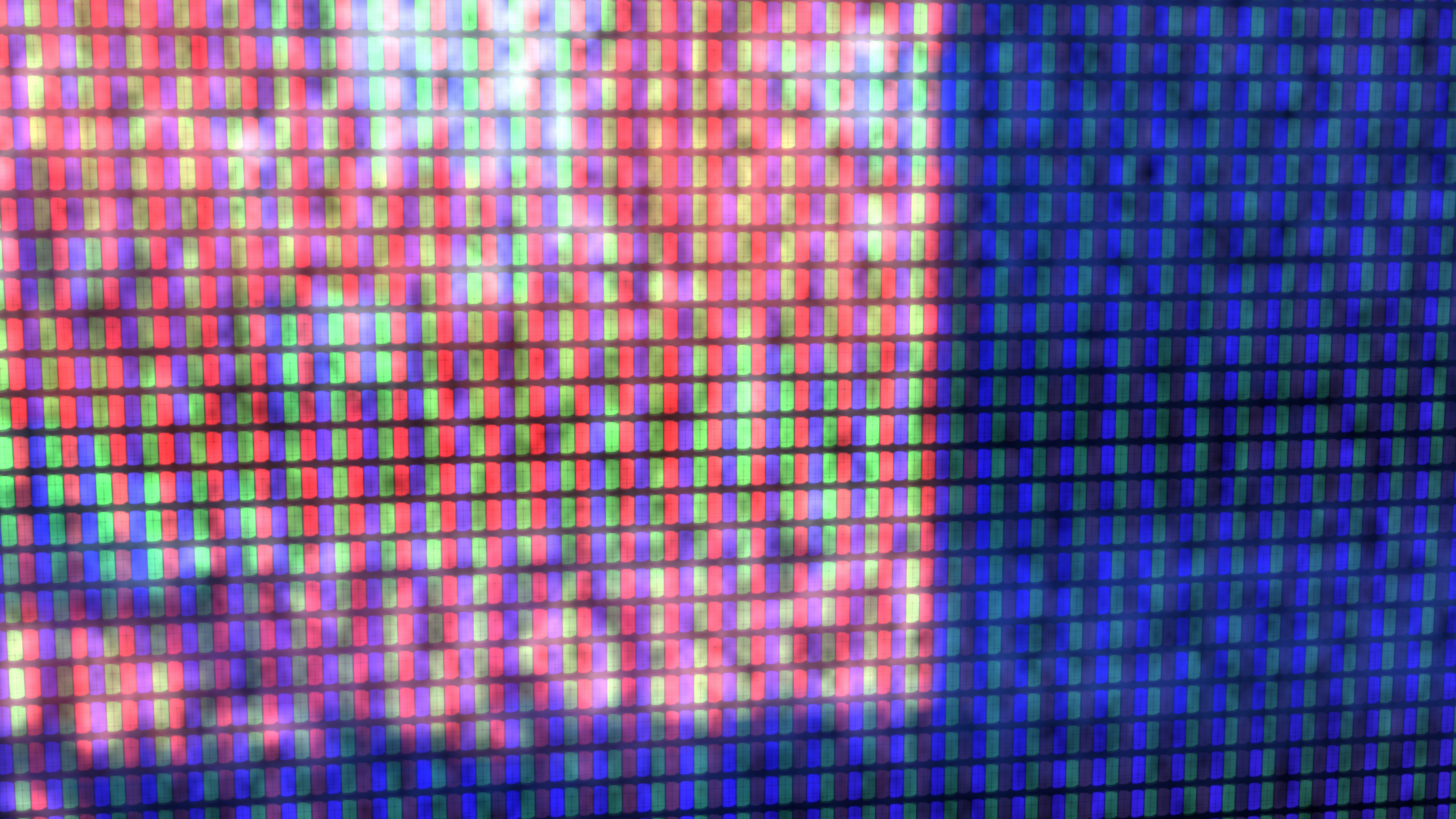 LCD Object Shader enables you to improve the quality of televisions, computer monitors, and other small- and large-scale displays in your game.

Comes with 5 diode arrangements, 12 diode styles, and 4 scanline styles in both stylized and realistic versions, some modeled on real displays.

This shader includes a custom editor so that you can easily customize each material instance. 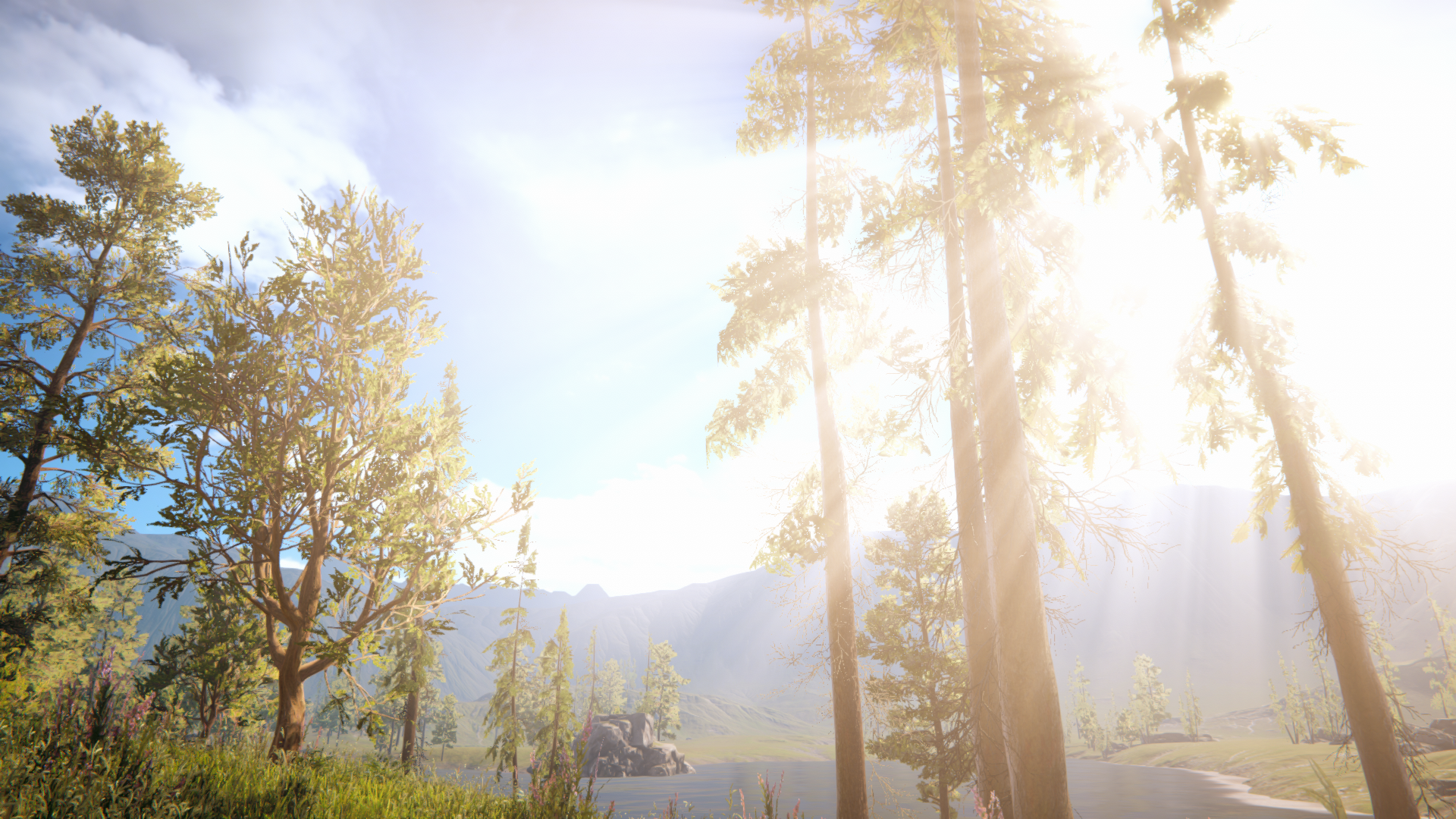 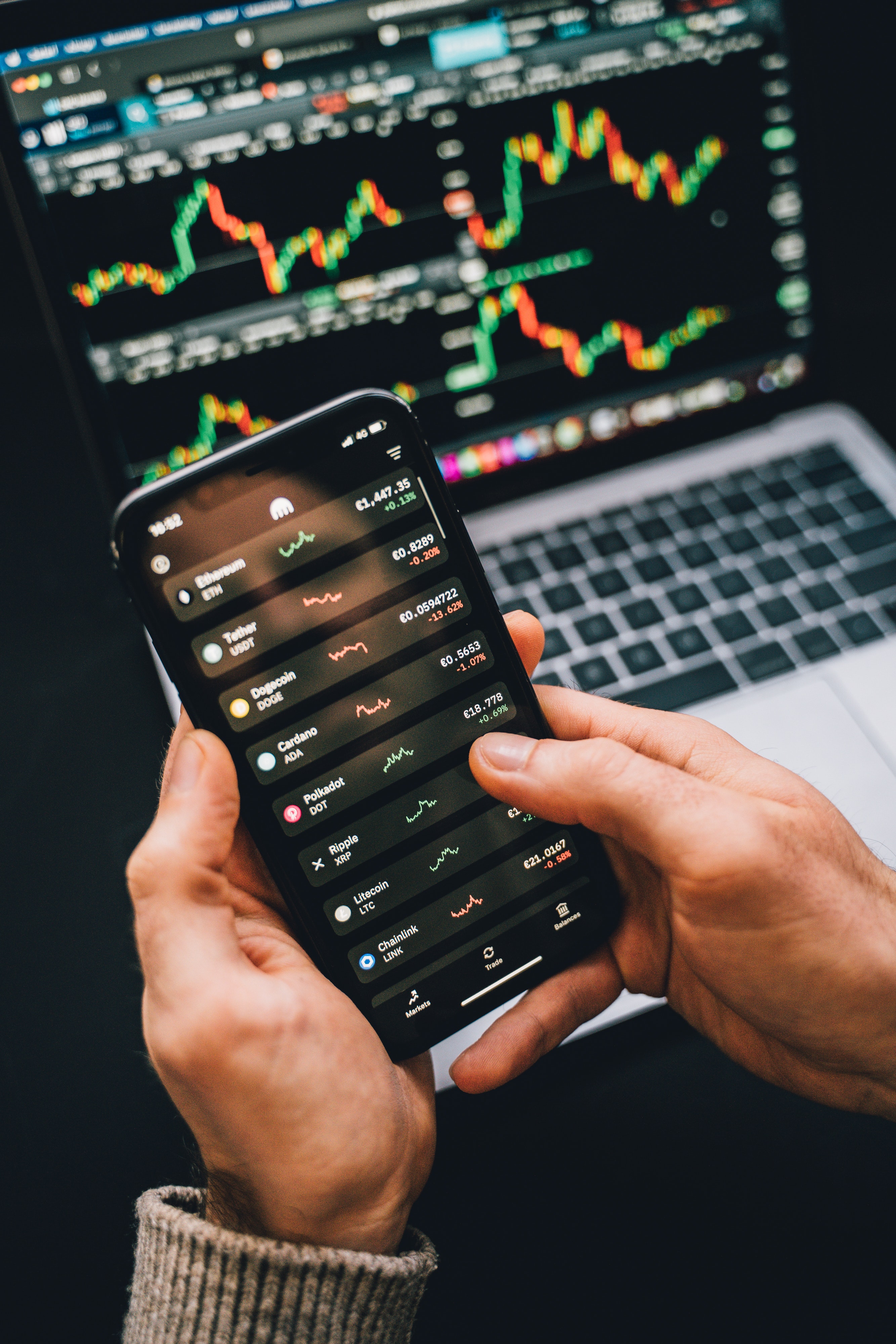