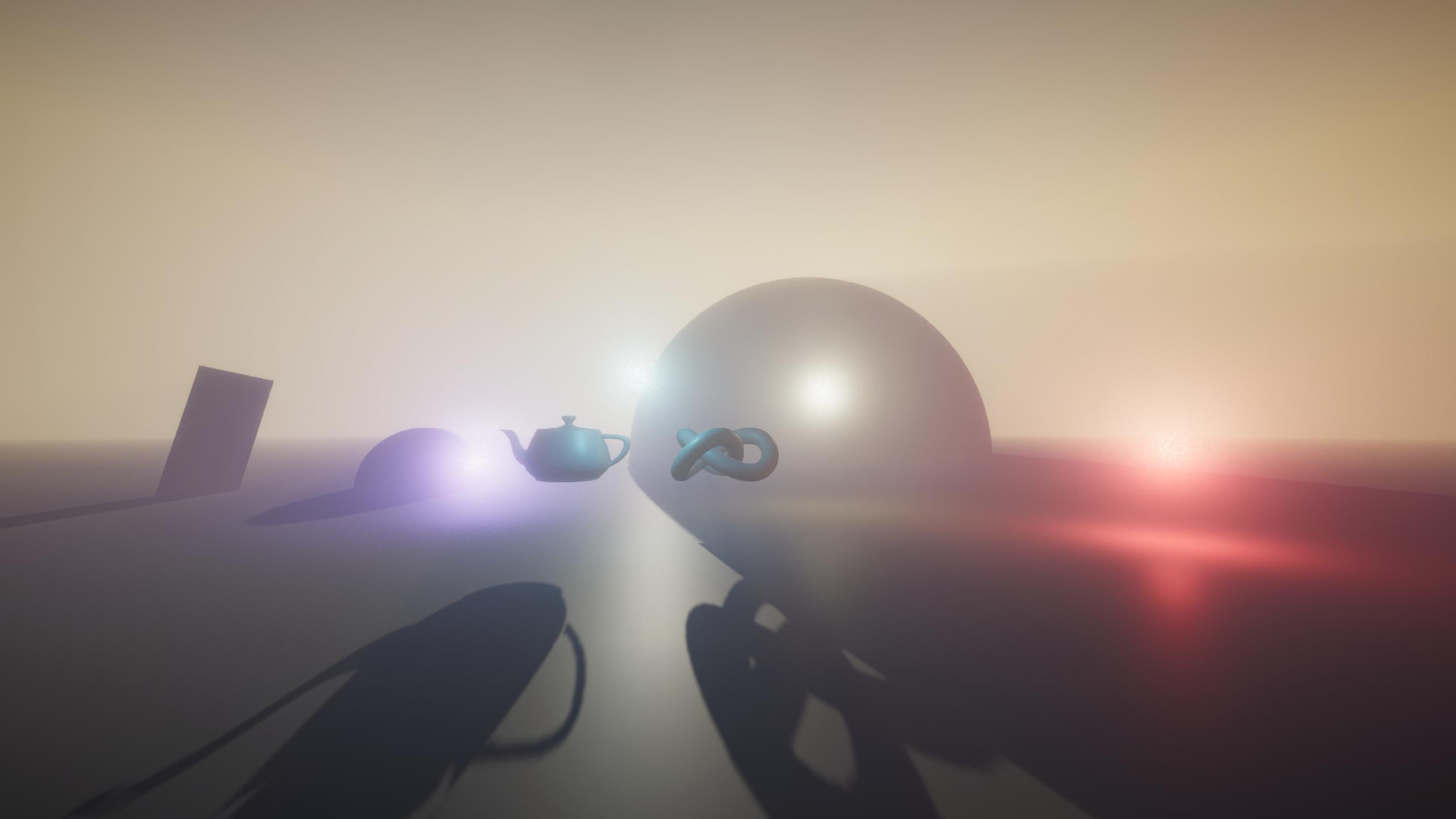 What is a Volumetric Point Light?

Volumetric lighting is a method used to represent light interacting with a non-zero-density medium, such as air or fog. Volumetric point lights are used to describe a single point where the light originates from. The light is emitted in all directions equally and is attenuated according to the standard light attenuation algorithms. You can see an example of these volumetric point lights in the screenshot from Buto’s demo scene above.

Buto is now more flexible when using more than 8 fog-enabled volumetric point lights. This game asset will now automatically cull all but the nearest 8 volumetric point lights in the scene, enabling you to have more flexibility when editing and crafting your scene. Note that we have also improved the quality of these Volumetric Point Lights in a subsequent bug-fix release where we fixed an algorithm used in Buto’s point light representation.

You can set up any Game Object to act as Volumetric Point Light by adding a Buto Light component to the Game Object.

Click here to shop Buto on the Unity Marketplace.

Your game has no atmosphere. It needs some.

Contact us at hello@occasoftware.com. If you aren't happy, I'm not happy. 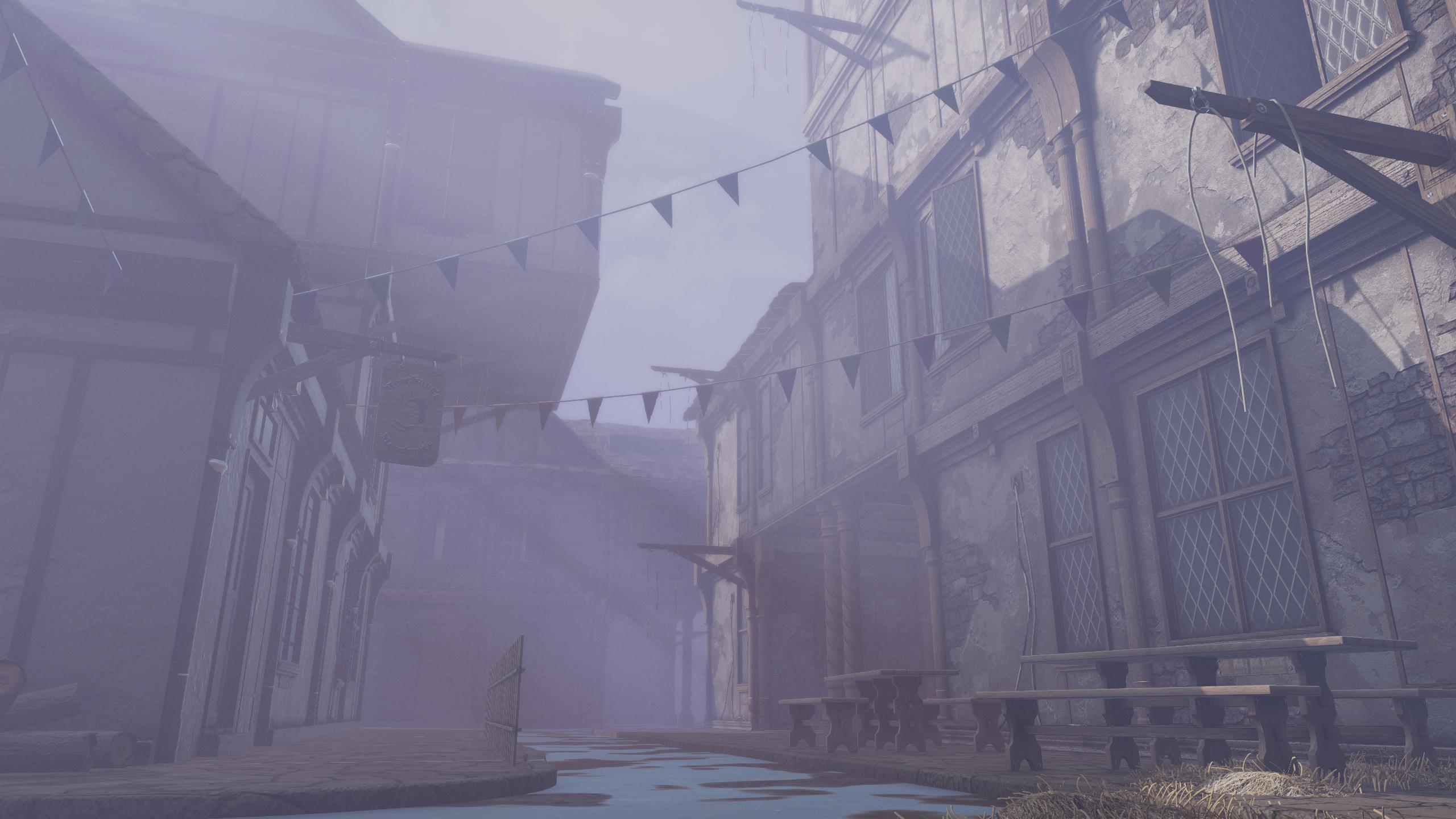 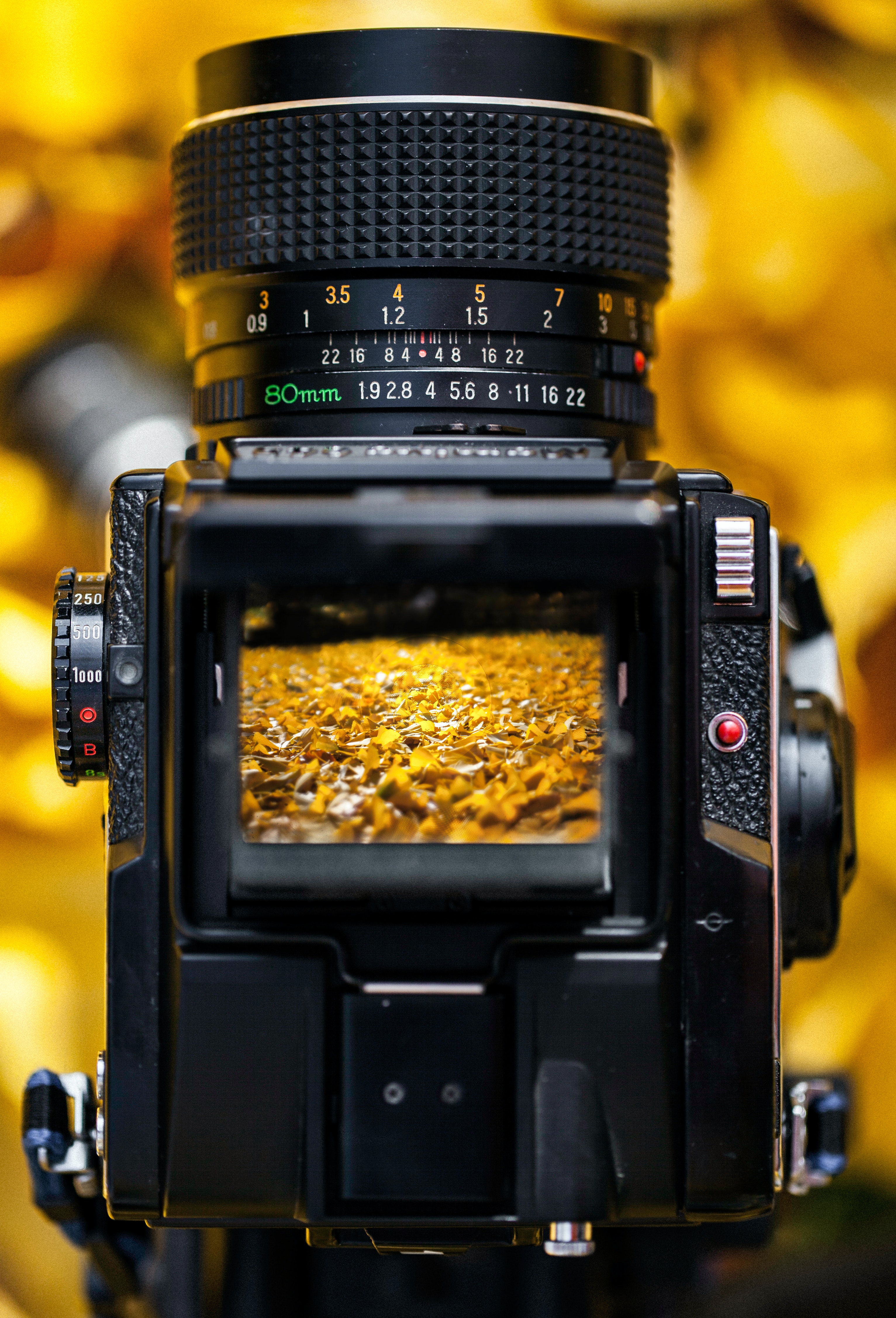 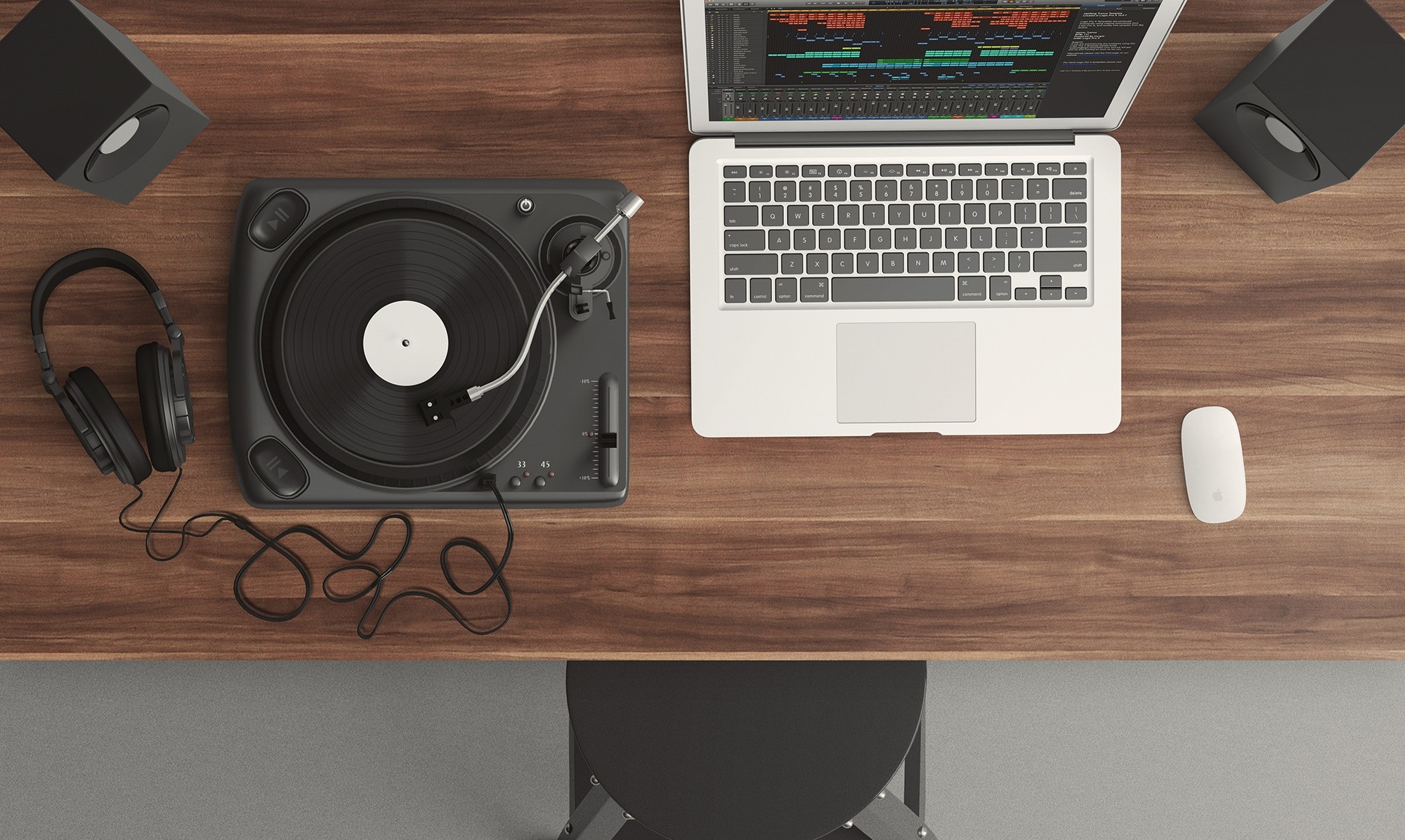